In Chicago’s North Center neighborhood you’ll find a little bit of Sverige (Sweden). The Sweden Shop on W. Foster is one of my favorite go-tos for gifts and Swedish candies.

Swedes are pretty serious about fika, as evidenced by this wall of colorful mugs. 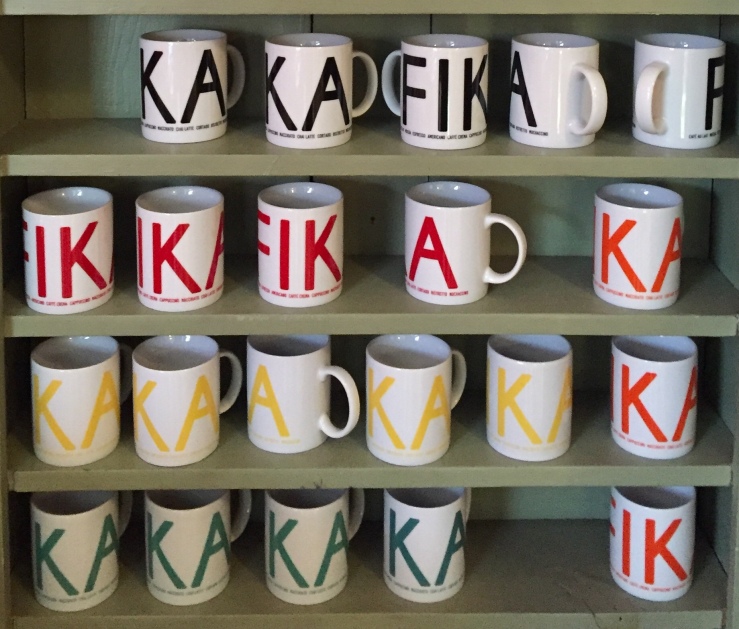 You can also score different Scandinavian fabrics if sewing is your thing. God Jul (merry Christmas) to all. 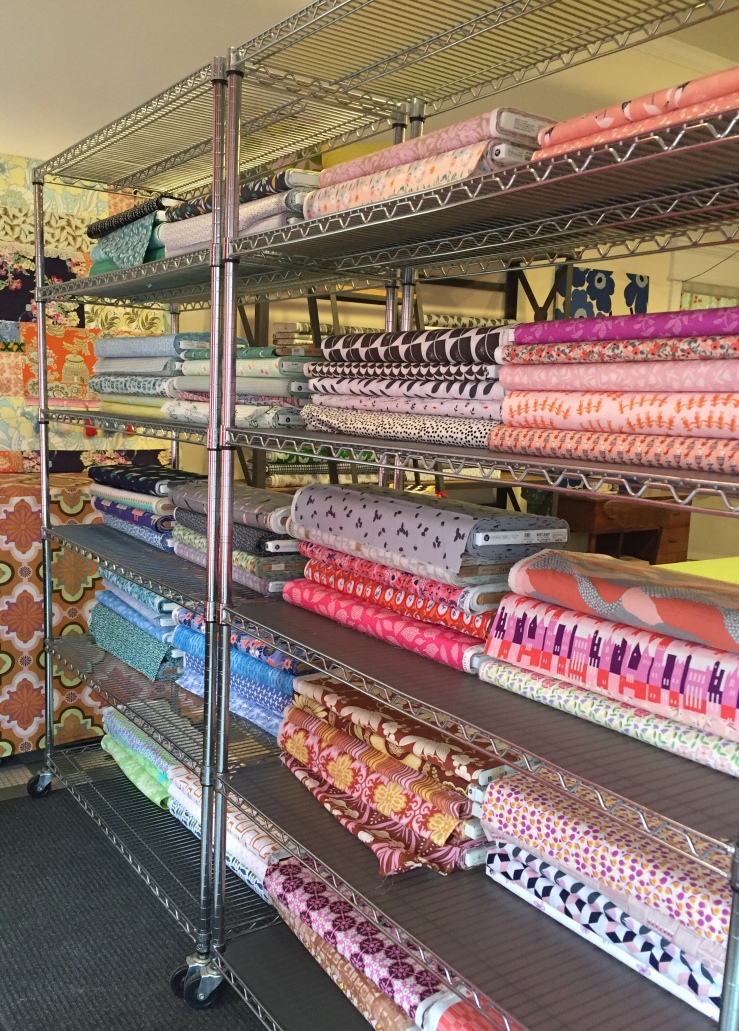 Do you have a relative you never met but wished you did? I do. Her name is Hilma, and she was my great grandmother from Sverige (Sweden). 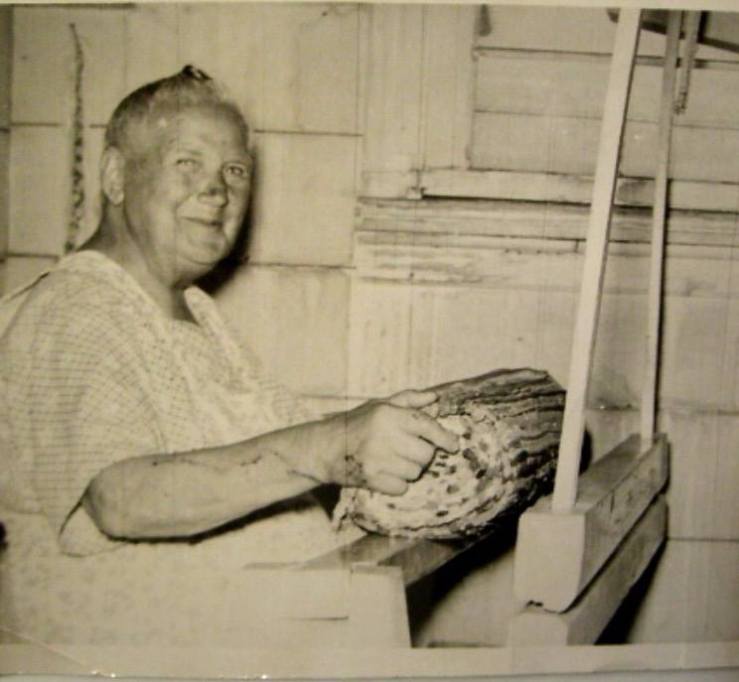 When Grandpa would talk about his mom, his eyes would well with affection and sometimes tears. Hilma came to the States in 1903 to marry a Swede, and together they raised eight children on an 80-acre parcel of land about 25 miles north of Eveleth, Minnesota.

And then her husband, my great grandfather, died unexpectedly in 1928. She had eight children to care for and no formal education. To feed her family, she wove and sold rag rugs, washed butcher aprons for the local meat markets, and did laundry for a local recreational hall. She had no car to sell her rugs so she had to walk door to door, family to family, in the towns of Eveleth, Gilbert, and Virginia, and other parts of the Mesabi Range.

Grandpa’s youngest sister Elsie wrote an appreciation of Hilma, and this might be one of my favorite parts:

Mom prided herself in her excellent rag rugs. She had strength to really bang her loom so that the warp tightened against the strip of rag. Mom had complete faith in people, believing that no one would harm or cheat her. If someone would forget to pay her, she’d say that they didn’t mean to do it. Such trust can only come from her strong faith, which was Apostolic Lutheran.

I remember the Apostolic Lutheran faith as a very simple religion based on direct forgiveness. We all know about God’s forgiveness, and I’m sure we ask it of Him many times, but when you hurt or wrong someone–it is their forgiveness that we need.

Here’s to banging looms–whatever you do that is your strong suit and a source of pride–and the faith of direct forgiveness.

Sometimes a photo, as with this one, is everything. 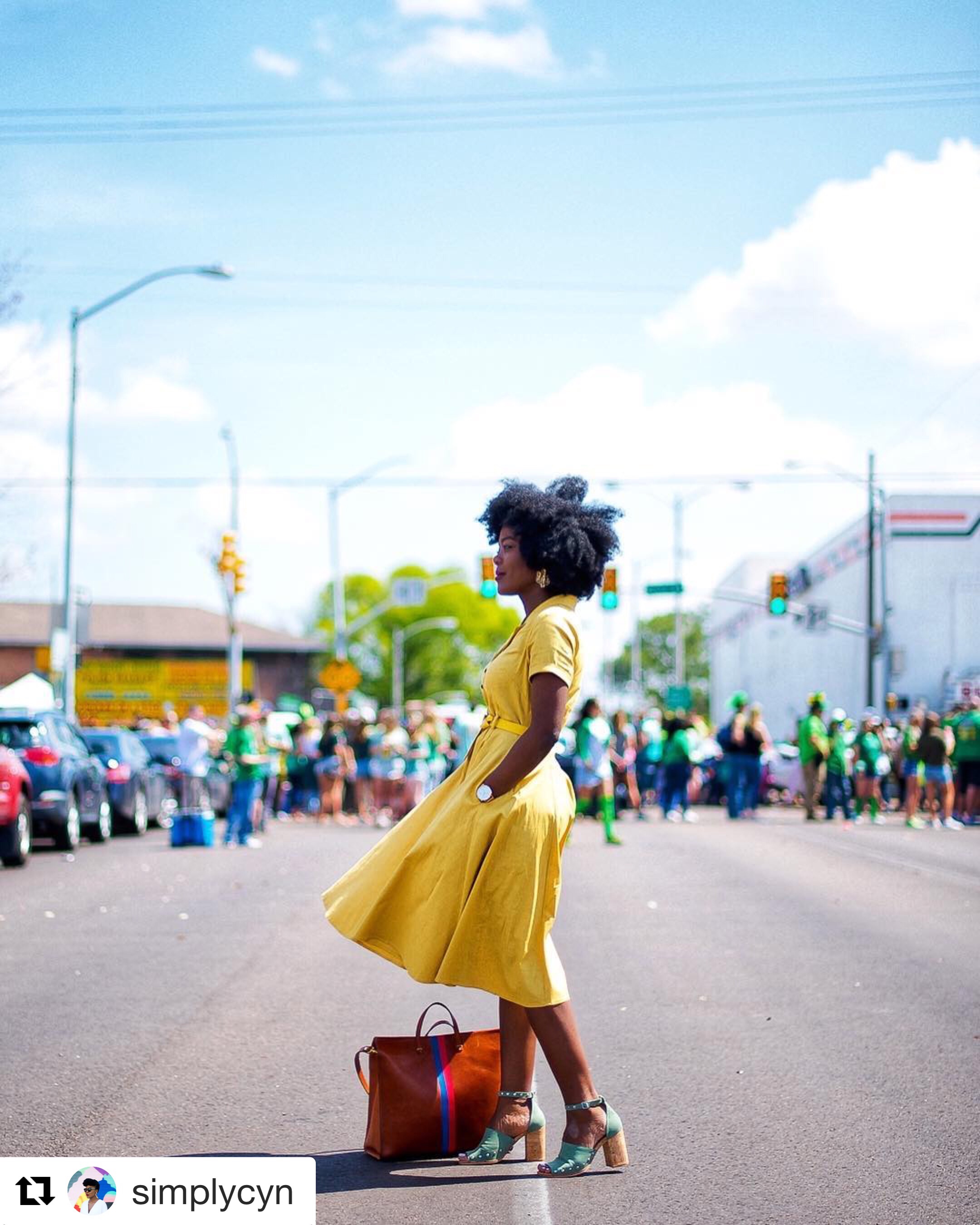 This is NYC blogger SimplyCyn, and she recently visited Jackson on the occasion of our city’s 35th year of celebrating St. Patrick’s Day. You don’t typically equate St. Patrick’s Day with Jackson, Mississippi, but we throw a great party and parade (with a proper shout out to Malcolm White, Executive Director of the Mississippi Arts Commission and owner of Hal and Mal’s).

But back to this photo and the color yellow. It’s an outrageously bright and happy hue. In my little corner of #Belhaven, I have the sunniest of kitchens. Tons of windows on one end and then a pair of French doors on the other end that spill out to my back deck and backyard.

I started redecorating last year in earnest and took a Swedish theme for the kitchen. (My heritage is partially Svensk.) Bursts of yellow with bright turquoise accents. Reminds me of the time I spent in Sverige (Sweden) in 1986. Anyways, I love how it turned out, and I think my little cat approves. 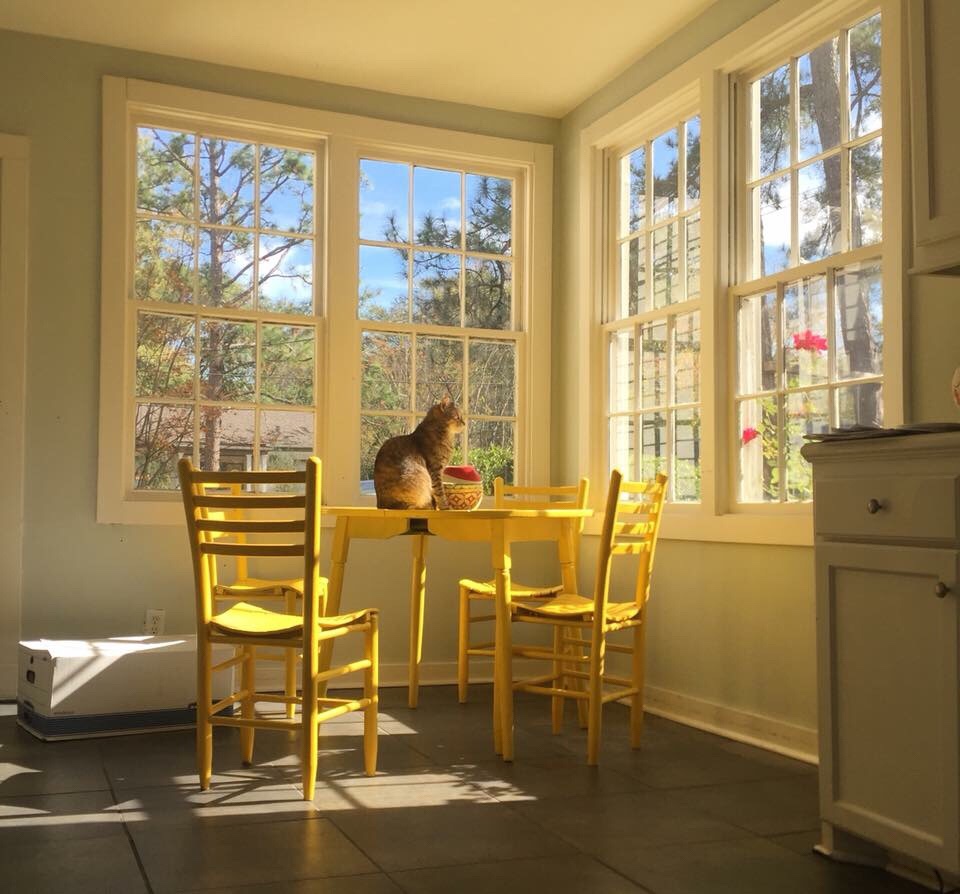 I guess I have gravitated to the color yellow since a young age. This photo of me and my lovely Aunt Sally on the occasion of her wedding. Heart. 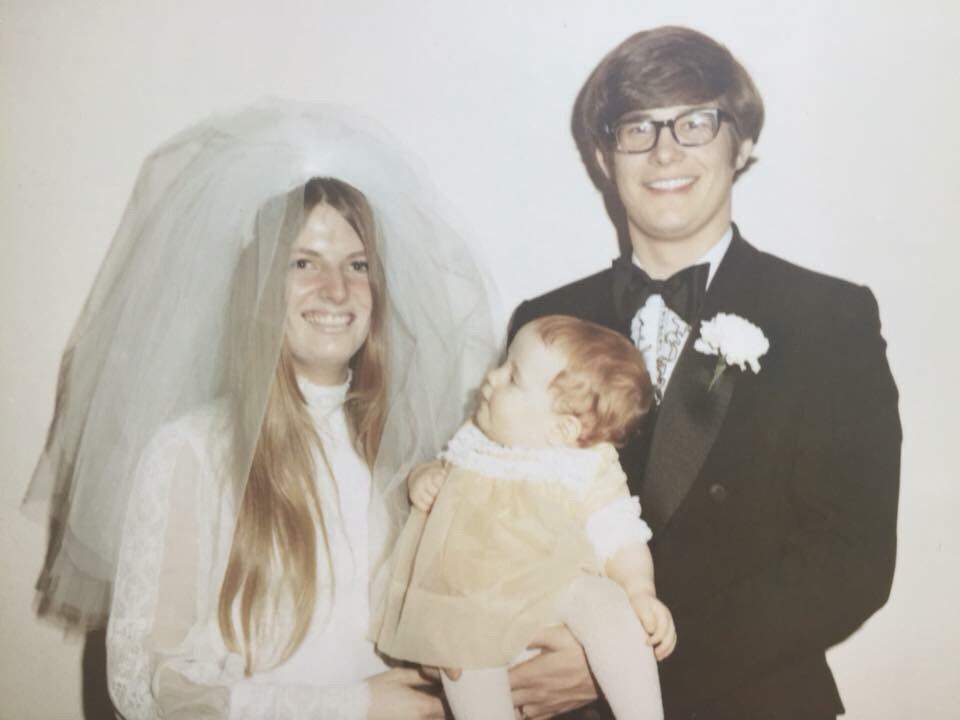